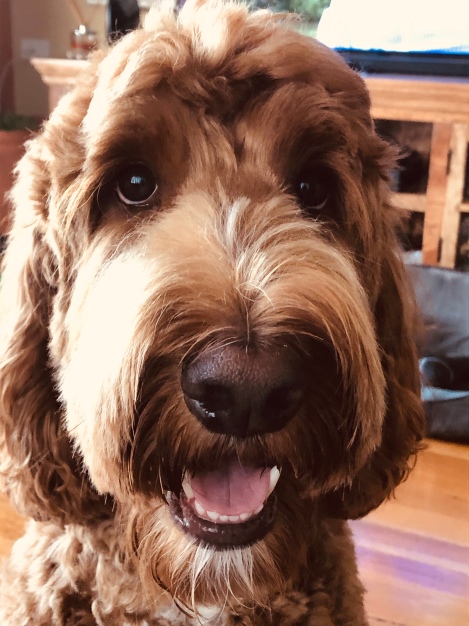 What do animals and hard surface flooring in strata schemes have in common?

Well, to start they can be divisive. In a strata law context by-laws regulating both subjects have been challenged in the NSW Civil & Administrative Tribunal (“NCAT’) as being in breach of section 139(1) of the Strata Schemes Management Act 2015.

“A by-law must not be harsh, unconscionable or oppressive”

If a by-law is found to be in breach of s139(1) it may be invalidated upon application by the NCAT.

Both of the by-laws regulating animals and installation of hard surface flooring contained an absolute prohibition.

Interestingly, in February 2018 when finding the animals by-law to be harsh, unconscionable or oppressive & ultimately invalid the NCAT noted:

The NCAT also states that a blanket prohibiting was a ‘blunt instrument’ and provided no means a a person’s special circumstances to be considered.

First, it was held that a by-law outright prohibiting the installation of hard surface flooring was inconsistent with section 110 of the Act. Section 110 provides a process for the application to conduct and the approval for ‘minor renovations’ which include installing such flooring. For a reminder please see my blog on minor renovations and section 110. As the by-law was inconsistent with s110 it was of no force or effect.

Secondly, the by-law was found to be harsh, unconscionable and oppressive as it attempted to prohibit installing hard surface flooring in circumstances where the Act has provided a process for it.

What do these two cases mean?

A by-law containing an outright prohibition is likely to be held to be harsh, unconscionable and oppressive and may be invalidated by the NCAT.

Contemporary community standards need to be considered as does whether the by-law attempts to regulate behavior regulates in the Act itself.

5 responses to “Animals and hard surface floors in strata schemes: an update”