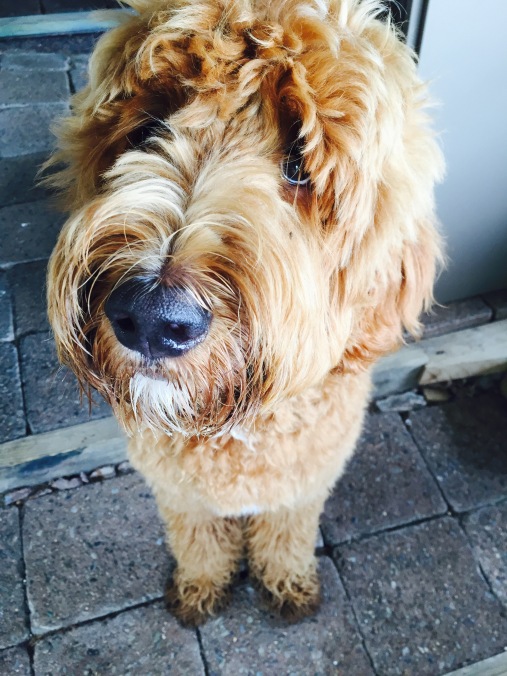 “By-laws cannot be unjust. A by-law must not be harsh, unconscionable or oppressive.”

What does this new restriction actually mean? As this is a new limitation on by-laws in NSW it is helpful to look at the ordinary meaning of harsh, unconscionable and oppressive and to consider case law on similar restrictions.

harsh adjective 1. Ungentle and unpleasant in action or effect: harsh treatment. 2. Rough to the touch or to any of the senses: a hard surface; a harsh voice. 3. Jarring upon the aesthetic senses; inartistic: his painting was full of harsh lines or clashing colours.

unconscionable adjective 1. Unreasonably excessive. 2. Not in accordance with what is just or reasonable: unconscionable behaviour 3. Not guided by conscience; unscrupulous.

These definitions seem simple enough, a by-law must not be unpleasant in action or effect, burdensome, tyrannical or unreasonably excessive however the ordinary meaning needs to be considered with similar case law.

In QLD’s Body Corporate and Community Management Act 1997 there is a similar provision which has the (sensible) caveat that in determining whether the by-law is unreasonable or oppressive regard must be had to the interests of all lot owners and occupiers and the use of the common property.

In QLD there are a number of cases regarding this limitation that focus on “no pets” by-laws. In these cases, where there is a blanket prohibition on pets within a scheme, if there is no consideration of the circumstances of each case (such as the type of building, the age and type of animal, whether it would be likely to cause a nuisance to other lot owners) the by-law is likely to be held to be unreasonable or oppressive. Why? Very simply the blanket prohibition has been found by QCAT (the QLD equivalent of NCAT) to go beyond the power of an owners corporation to regulate the use and enjoyment of a lot.

Arguably, the same reasoning would apply in NSW despite NSW not having an explicit requirement to view the effect of the by-law against the interests of all lot owners and occupiers. What does this mean? A strict prohibition on the keeping of pets within a strata scheme without more may be deemed to be invalid under the new section 139 of the Strata Schemes Management Act 2015. Given the attachment that people (myself included) have to their pets I expect this case law to rapidly develop.

6 responses to “By-laws & Pets: what is harsh unconscionable or oppressive?”