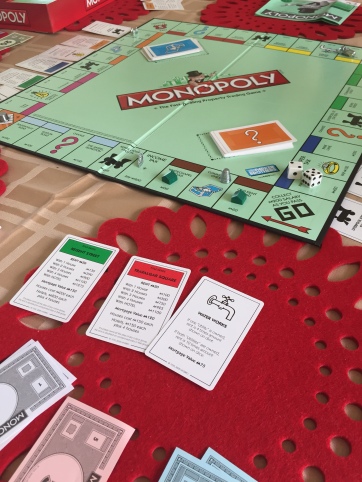 I can well understand the temptation to impose a fine on people parking willy nilly on the common property however NCAT has held that this is not within the power of an owners corporation.

The simple reason is that the Strata Schemes Management Act 1996 contains provisions about how by-laws can be enforced. The methods of enforcing a by-law under the Act all ultimately rely on the owners corporation either a) applying for a mediation and if not successful applying to NCAT or b) issuing a notice to comply with the by-laws and if the breach continues applying to NCAT for penalty orders.

Under the current Act (and the Strata Schemes Management Act 2015 which takes effect on 30 November 2016) the NCAT is the only entity with the ability to issue a fine or a penalty for a breach of a by-law. Why is this important? Section 43(4) of the current Act provides that if there is an inconsistency between a by-law and the Act then the by-law has no force or effect to the extent of the inconsistency. As NCAT was the only entity given the power under the Act to fine or penalise lot owners for a breach of by-laws an owners corporation cannot pass a by-law that imposes a fine or penalty.

Although the Strata Schemes Adjudicator had to dismiss the application, as NCAT currently does not have jurisdiction to award damages, the Adjudicator noted that the purported fine set out in the parking by-law was inconsistent with by-law enforcement provisions under the Act and was therefore of no effect. The Adjudicator also noted that the “levy notice” that set out the charge may have itself been in breach of the Act.

The simple answer is therefore no, an owners corporation cannot impose a fine or a penalty on a lot owner or occupier. Only NCAT can.

Note that imposing a fee, fine or penalty is very different to requiring a lot owner or occupier to reimburse the owners corporation for its costs which often happens with false alarm callout fees for the fire brigade.

7 responses to “Enforcing by-laws: Can the owners corporation impose a fine or penalty?”